Skip to content
Home Lifestyle Coffee vs Tea: Which Is Better? – Health Benefits

Coffee vs Tea: Which is better? is one of the most debatable topics of all time.  In this article, you will receive the appropriate information on Coffee vs Tea which can help you to deal with a hangover.  A hangover is the experience of unpleasant after-effects of drinking excessive alcohol. It could cause fatigue, nausea, and muscle aches, which may affect your effectiveness when doing your normal daily activities.

The baffling thing about a hangover is that there is no standard or recommended quantity of alcohol to drink to avoid it. However, when you drink much alcohol, there is a high tendency of experiencing a hangover.

Most time, these unpleasant signs go away on their own, though they could last up to a day. Also, there are no specific cures to a hangover, but there are remedies to lessen the symptoms, and these remedies work differently in people’s bodies and may not even work at all on other people.

Below are some of the remedies to lessen the signs:

As mentioned earlier, these remedies are not absolute, and they work relatively. From here on, we will be talking more about Coffee and Tea.

Both drinks contain caffeine that works as a stimulant to ease the feeling of weakness and nausea that comes with a hangover. Coffee and some Teas help to reduce the undesirable effect of excessive alcohol intake because they both contain antioxidants.

However, drinks containing caffeine are diuretics, they could worsen the effects of dehydration in the body. Caffeine does not reduce the risks of excessive drinking of alcohol because it does not alter a person’s blood alcohol content.

You might want to know the differences between Coffee and Tea, and which one is better for the body. The difference between the two drinks is explained appropriately to help you decide which to choose.

Coffee Vs. Tea: Which is better?

Caffeine is common in most beverages, including tea and coffee. It is the most consumed and studied stimulant globally, and it is recognized for its good benefits and its adverse effects when taken excessively.

Various studies have shown that 400mg is the amount of caffeine considered safe for human consumption. However, the caffeine content contains in beverages, including coffee and tea, depends on brewing time, method of preparation, or serving size.

Below are the proven benefits of caffeine:

Antioxidants are sometimes called free-radical scavengers. They help avoid or slow damage to cells caused by unstable molecules that the body produces due to environmental and free radicals reactions.

Coffee and tea both contain antioxidants, mainly polyphenols, which enhance their health-promoting properties.

Coffee is enriched in Chlorogenic acid and flavonoids while black tea contains theaflavins, thearubigins, and catechins. Both coffee and tea could protect against breast, colon, bladder, and rectum cancer.

However, studies have shown that theaflavins and thearubigins stopped lung and colon cancer cells’ growth and eventually killed them. And the Chlorogenic acid contained in coffee has been proven to be an anti-cancer. It inhibits the growth of cancer cells, protecting against liver cancer, and gastrointestinal.

Aside from their antioxidant property, the polyphenol compounds have the following health benefits

Though tea is lower in caffeine, it is rich in L-theanine,  a powerful antioxidant that helps stimulate your brain. Unlike caffeine, L-theanine provides anti-stress effects that help you calm down and relax by increasing your brain’s alpha waves. It counters the effect of caffeine and gives you a relaxed but alert mental state without feeling drowsy.

Studies have shown that taking a mixture containing L-theanine and caffeine, like in tea, helps you maintain your alertness, focus, and sharpness, which is the reason why tea gives you a soothing and more smooth energy boost than coffee.

Caffeine intake could increase the amounts of calories burnt by 3-13% and will maintain this effect for 3 hours, thus implying 79- 150 extra calories burned. Regular taking of Coffee may help you lose weight due to its high caffeine content. It has been well-known for its fat-burning properties due to the chlorogenic acid content that helps to hinder the production of fat cells and lower fat tissue.

On the other hand, the theaflavin content in tea also contributes to weight loss. It impedes pancreatic lipase, an enzyme that helps in breaking down fat. The polyphenols in Black tea also affect the diversity of healthy bacteria in your intestines, which may affect weight management. However, there are things you should also know about coffee. It has several side effects when you take it beyond the recommended quantity.

However, there are things you should also know about coffee. It has several side effects when you take it beyond the recommended quantity. The caffeine content in coffee is higher than that in tea, which makes coffee suitable when you need an instant energy fix. But, when taken by sensitive people, it may cause anxiety and impaired sleep. In addition, research has shown that excessive drinking of coffee could increase heart rate, and high blood pressure and also causes dependence or addiction due to the caffeine effect on the brain.

Nonetheless, you can go for decaffeinated beverages or choose herbal Tea, which is naturally free from caffeine. Though they won’t provide the same health benefit. Now, you might have an answer for coffee vs tea: which is better. It’s entirely your choice what you would like to have. 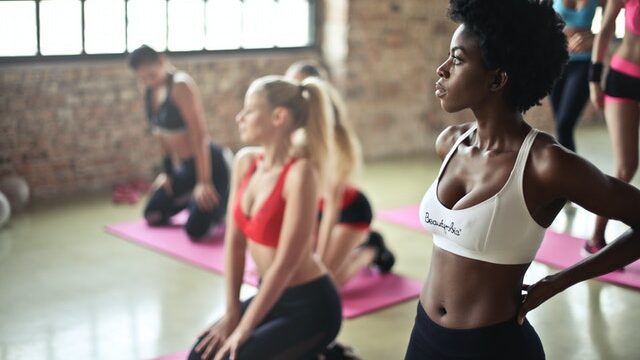 10 Tips for a Healthy Lifestyle for Men 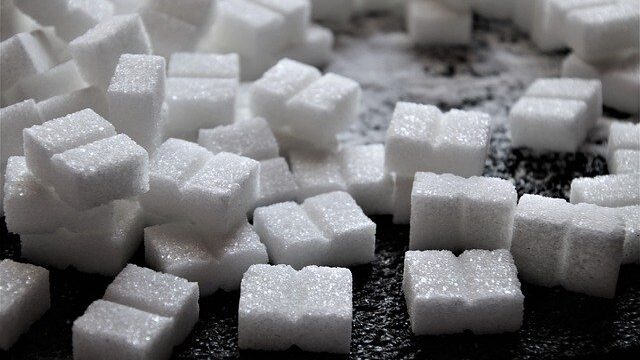 Where Does Sugar Enter the Blood?

Enjoy the blog? Spread it :)